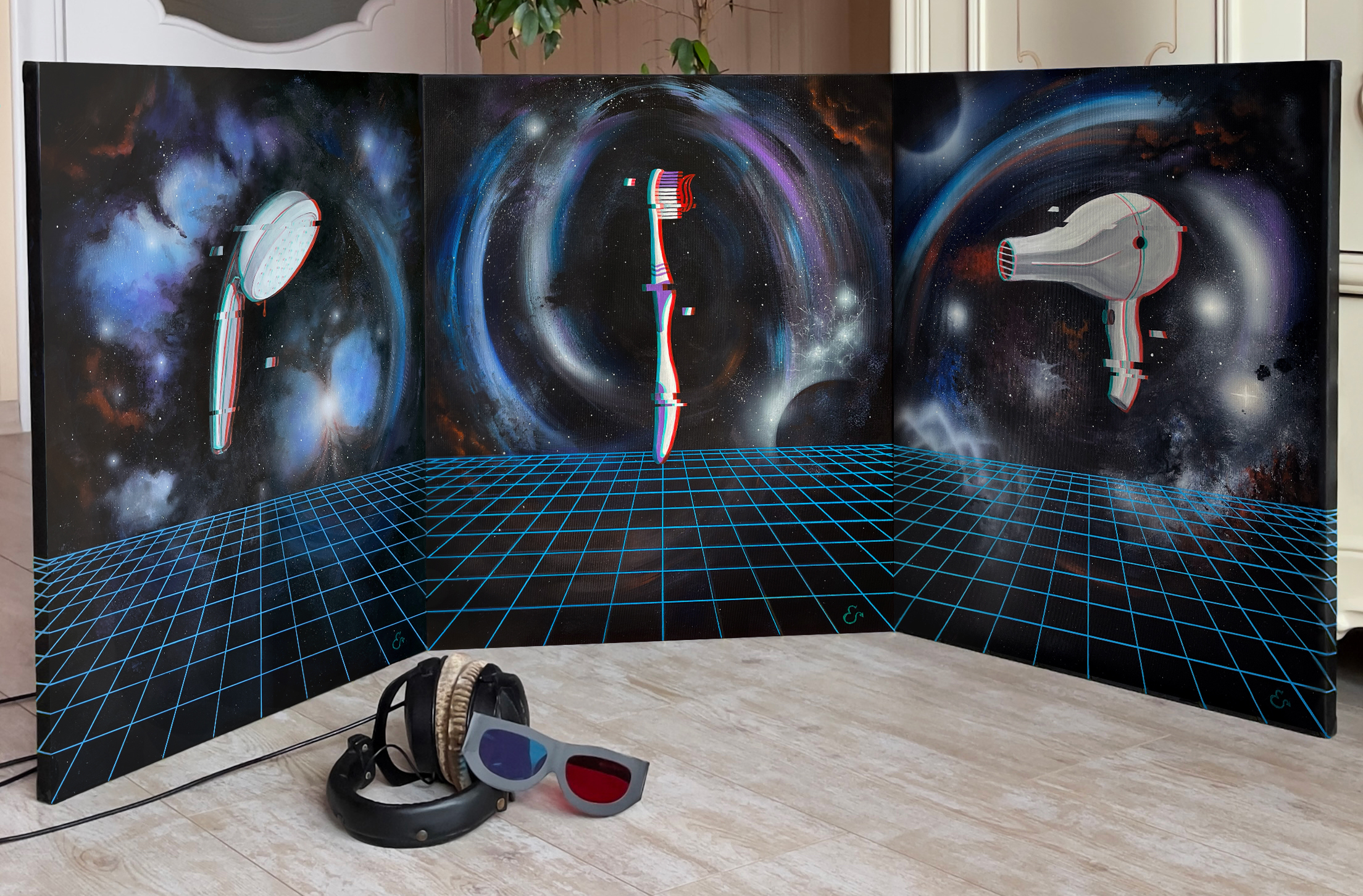 Did you know that there are shower speakers, smart shower mirrors and other gadgets for bathroom? Many people even use their phones in the bathroom, because they don’t want to miss an important phone call while they are taking a shower or just like to listen to music, news, a podcast, or an audiobook or even watch TV series/show while they are showering or bathing.

Also there are special apps for brushing teeth. Apps for kids make brushing more fun, while apps for adults were created to give them motivation for dental hygiene routine. All these efforts are made only to get one’s 4 additional minutes of attention per day spent in a digital world…

And finally, who cares about the hairdryer sound if you still can scroll your social media feed without sound?

So virtual reality takes away almost all the attention even in bathroom. Have you ever noticed that?

We are staying more and more at home, but less and less outside of virtual reality (social networks, applications, films, etc). We almost live in it.
So what is reality then? Is virtual reality real and has our reality become virtual now?

P.S. You can see the stereoscopic 3D effect through the anaglyph glasses but only live.

The sound design is made entirely from sounds of 3 objects from the bathroom: shower, toothbrush and hairdryer. 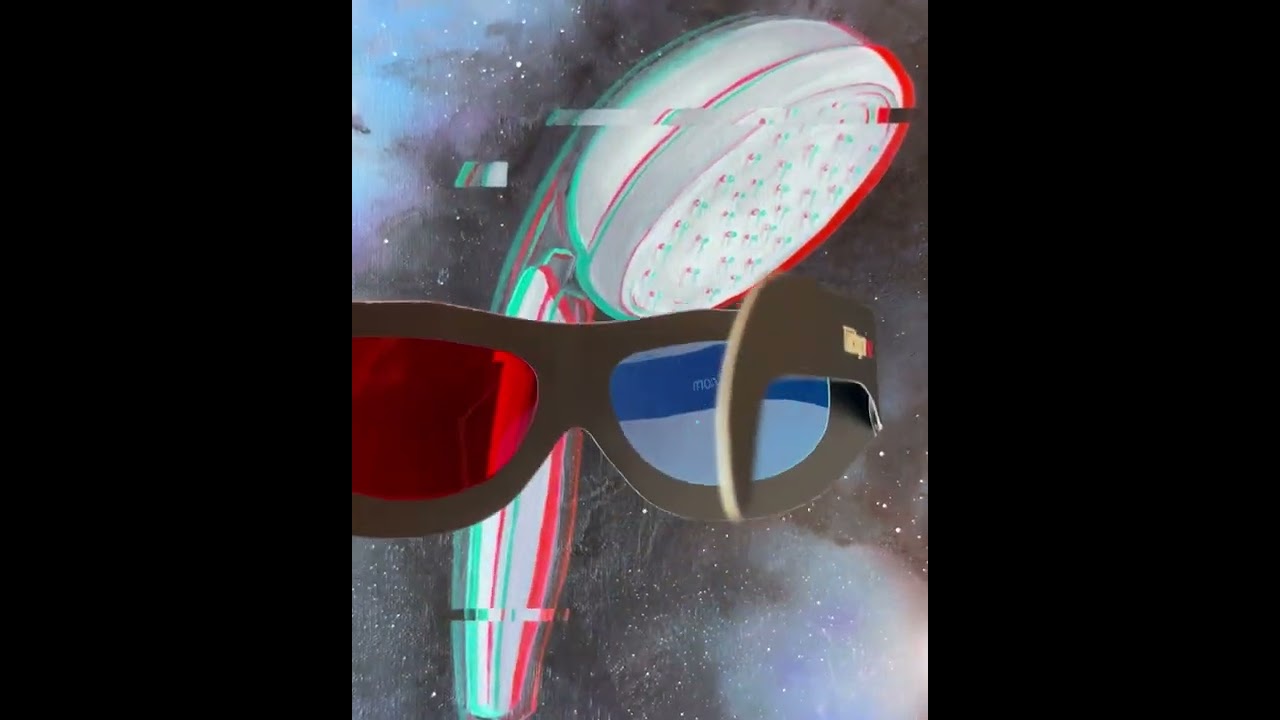 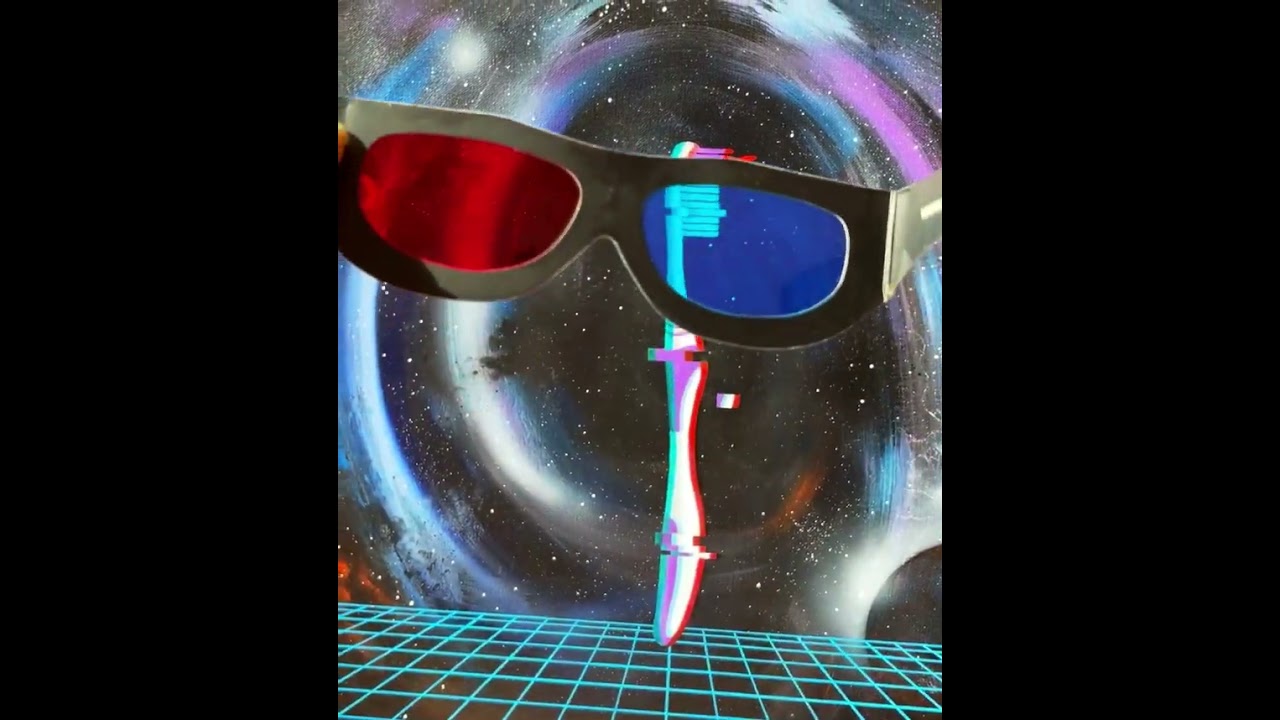 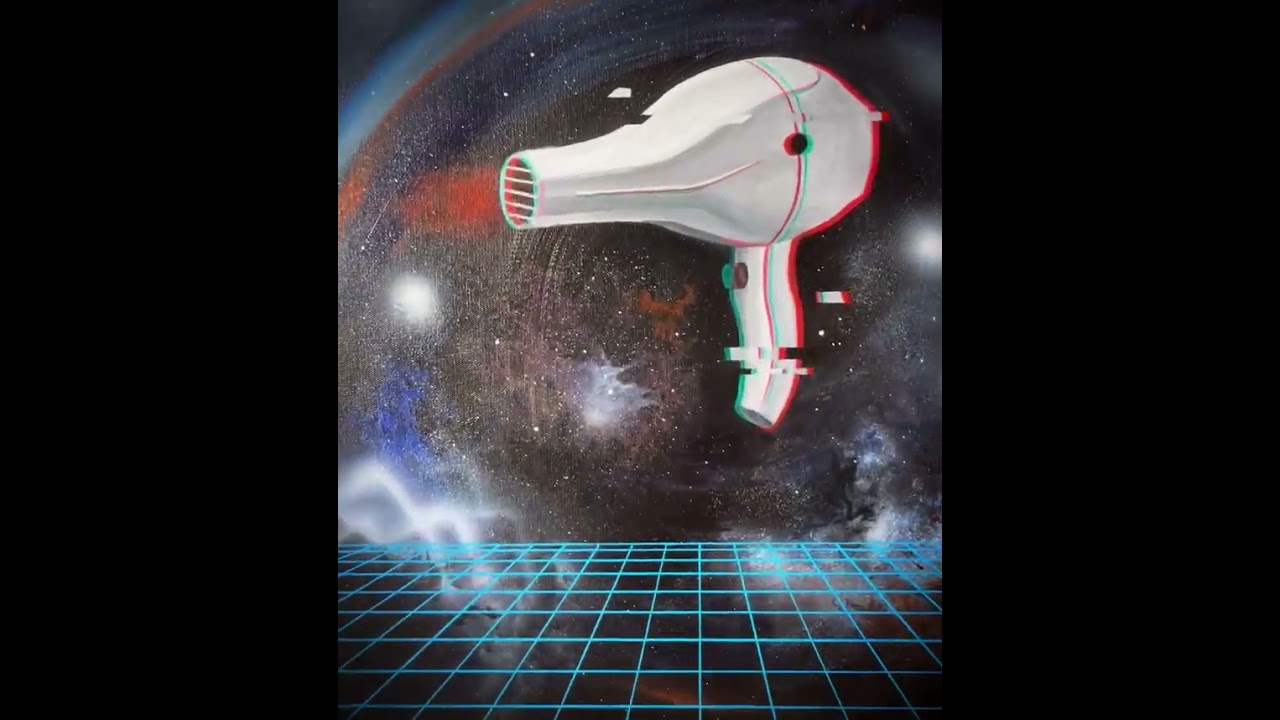